Divorce is never easy on any family, and it can place considerable emotional, financial, and practical strains on the parties involved. No matter the circumstances, any divorce is often a very painful process and one which is only exacerbated when one spouse faces being left with no financial support.

Alimony refers to financial support and maintenance which can be requested from the lower-earning spouse of the higher-earning party during a divorce. It acts in a similar manner to the child support required if the couple has dependents, but it is designed to help assist the lower-earning spouse financially once the divorce is processed. The overall purpose is to help ensure that the other spouse is able to continue with the lifestyle assumed and enjoyed during the course of the marriage.

Am I Entitled to Alimony?

Determining whether alimony should be provided is a decision for a judge, and they may consider a wide range of factors, including:

What Will I Be Awarded?

If the judge determines that alimony should be paid, one party – known as the obligatory – will be required to give financial compensation to the other spouse – known as the recipient – over a period of months, years, or even for the lifetime of the spouse. The amounts awarded will depend largely on the individual circumstances of each couple, and they can be paid from the obligator’s monthly income or from any property they own; both of these factors can determine the type of alimony which must be awarded.

There are four different types of alimony that can be awarded. These include:

Are There Any Exceptions To Paying Alimony?

If ordered to pay alimony by a judge, the relevant spouse is legally obliged to do so. There are some applicable defenses, however; namely, voluntary unemployment or underemployment.

What Are My Next Steps?

If you have a question or query about alimony or believe that you are in a position to make a claim, you need to seek advice from a reliable, experienced, and knowledgeable third party. Our alimony lawyers are experienced and dedicated to cases just like this.

Here at Davis Law Firm, we have helped spouses from all over Kingston and beyond to fight for their right to alimony and to secure the support and assistance they deserve. Get in touch with the family law team today at (865) 354-3333 and see how we can help you take the next steps forward towards financial equality and security. 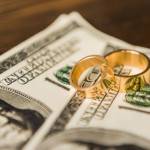 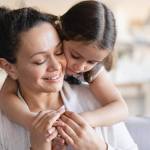 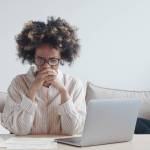 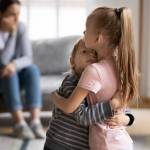