Michael is a second-year student at Lincoln Memorial University’s Duncan School of Law in Knoxville. He is currently an Associate Editor of the LMU Law Review. Michael holds an undergraduate degree in Economics from Tennessee Tech University.

At Tech, he was heavily involved in Student Government and earned a reputation as a leader on campus. He also conducted undergraduate research on the behavioral implications of the universal basic income and other welfare payments.

Michael spent this past summer as a law clerk for the Legal Aid Society of East Tennessee, where he experienced a variety of legal disciplines. He is a Roane County native and after law school, he plans to practice in the area. 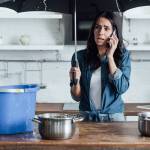 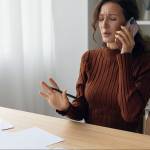 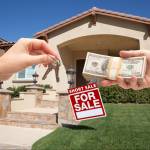