48% of people were killed in car accidents while not wearing seatbelts in 2016. This is why Tennessee enforces seatbelt laws with penalties. If you are caught not wearing a seatbelt in Tennessee, you could be fined up to $30, but a second offense could land you a $55 fine. Knowing this, many drivers and passengers are left wondering whether not wearing a seatbelt could be used against them in a personal injury case.

In Tennessee, your action of not wearing a seatbelt cannot be used against you in a civil case. If you suffered injuries from a car accident caused by another driver, your decision to not wear a seatbelt that day will not be included as part of the trial. You will still have the same opportunity to receive fair compensation for the damages you experienced. This is because of the way negligence is defined.

Negligence is defined as an irresponsible action that causes harm to another person. Not wearing a seatbelt is negligence to yourself, but not to anyone else. The court looks at people who have wronged other people and is not concerned about people who have harmed themselves when it comes to settling lawsuits. If seatbelts really were considered, people would end up arguing back and forth about injuries that could have been avoided if a seatbelt had been used. If you experience trouble in this area, try calling a Tennessee car accident lawyer.

The Importance of Seatbelts

Seatbelts do a lot more than most people think. They act as a protective mechanism that stops the person from ejecting the vehicle while decreasing the impact of the airbags. This works by the way seatbelts break the force of a car accident across a person’s chest. However, initial use of lap belts often led to injuries in the lower back, chest, and head because the person would end up being thrown towards the dashboard or airbags.

The standard seatbelt with waist and shoulder straps was not invented until the 1950s, around 20 years after lap belts were created by doctors in the 1930s. This led to studies that revealed how seatbelts are able to break up the energy of a car accident throughout the chest and spine areas. Later, federal laws were passed after further research showed lower death rates with proper seatbelt use.

Some people think airbags offer enough protection. Airbags do help lessen the impact but are unable to keep the person from flying back and forth between the airbags and the seat. Seatbelts secure the person to the seat in a way that lessens violent body movements. 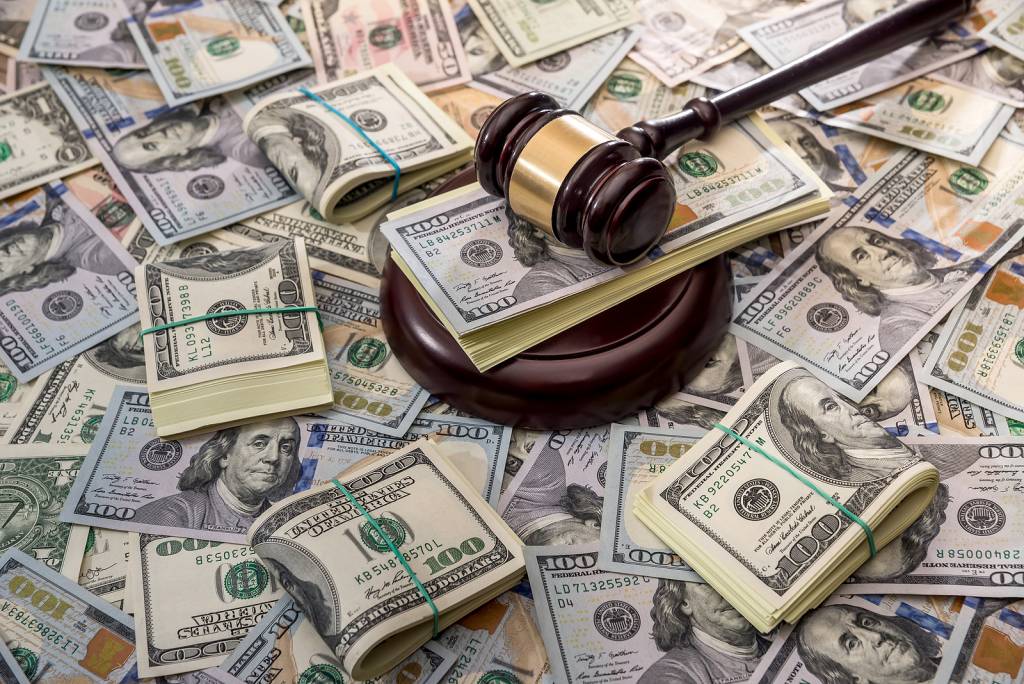 What To Do If You’re Facing Tax Evasion Charges

Should I Accept My Insurance Company’s First Settlement?

How to Know Who Caused the Car Accident