During a divorce, a lot of legal factors are sorted out in court when spouses disagree on certain aspects like child custody or alimony. Child custody rights can be revoked during the divorce trial itself or after a divorce has been finalized. This decision is often made under serious circumstances like a history of abuse or a significant change in living style. Talk to a Tennessee family law lawyer to figure out what you can do to preserve your rights to child custody.

When granted either sole custody or joint custody of children, parents are allowed certain rights over their children. A parent who is not granted either of these  will lose certain parental rights. The two main types of parent rights involved with child custody are legal rights and physical rights.

Legal rights grant a parent control over the child’s education, religion, and medical care. Physical custody allows a parent to raise the child in their home. Parents with joint custody can equally divide these rights because they both share these responsibilities. Those who do not have exclusive custody over their children are considered noncustodial parents.

Noncustodial parents may not have legal or physical rights over the children, but they might be granted supervision or visitation rights.  allow the parent to visit the child for a certain period of time, often on the weekend or during holidays. A visitation schedule is often determined by the court.

When Child Custody Rights Are Removed

Certain revelations of the past or significant changes in the present can warrant a change to child custody rights. This is called a  and is used to protect children from physical or

psychological harm. Different states can have different grounds for termination, but there are many overlaps.

Some of the most common overlaps involve a history of abuse or neglect to the child, abandonment, sexual abuse, or a failure to properly raise the child. Frequent visits by Child Protective Services (CPS) can be a red flag for the court when determining which parent should receive child custody. Courts will look at various sources of information to figure out whether a parent can provide a safe environment for the child.

This means the health and psychological conditions of the parents themselves will also be examined. Courts will look at past drug abuse, domestic violence, and mental illness. All of these factors are considered with the best interests of the child standard. In other words, courts want to make sure that any legal decisions made regarding the child are done to provide the child with the best possible scenario for a healthy lifestyle. 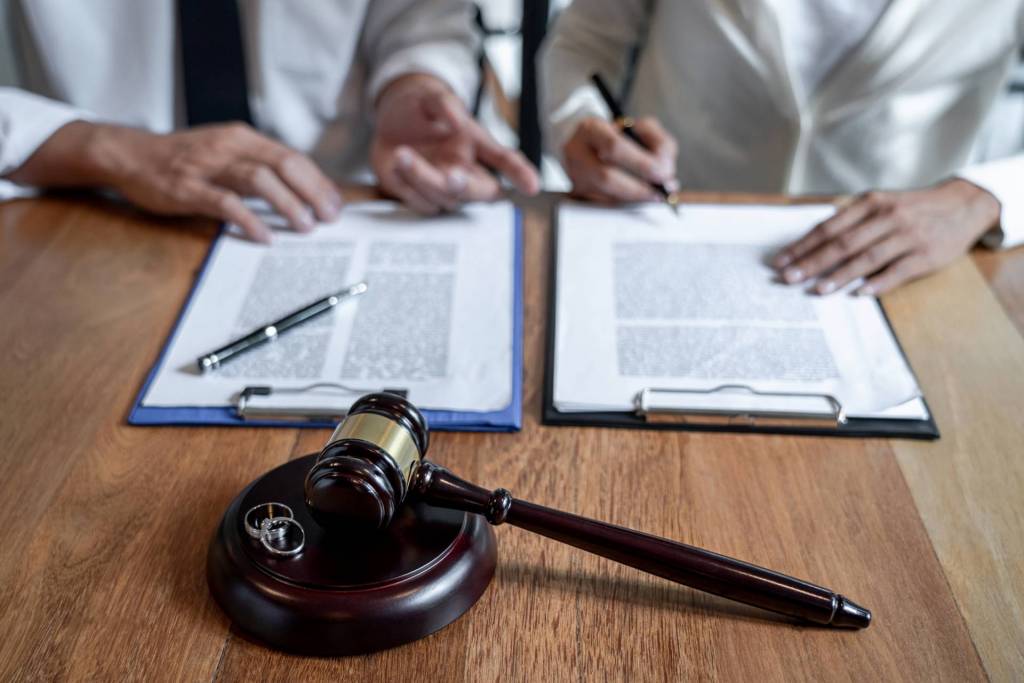 How Hard is it to Enforce My Prenuptial Agreement? 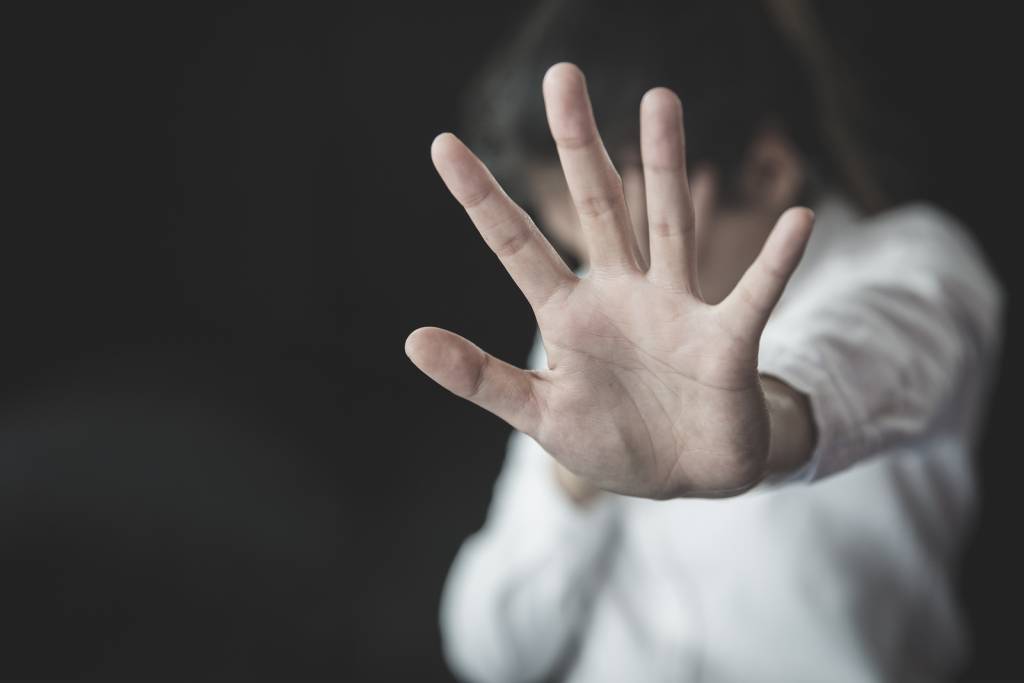 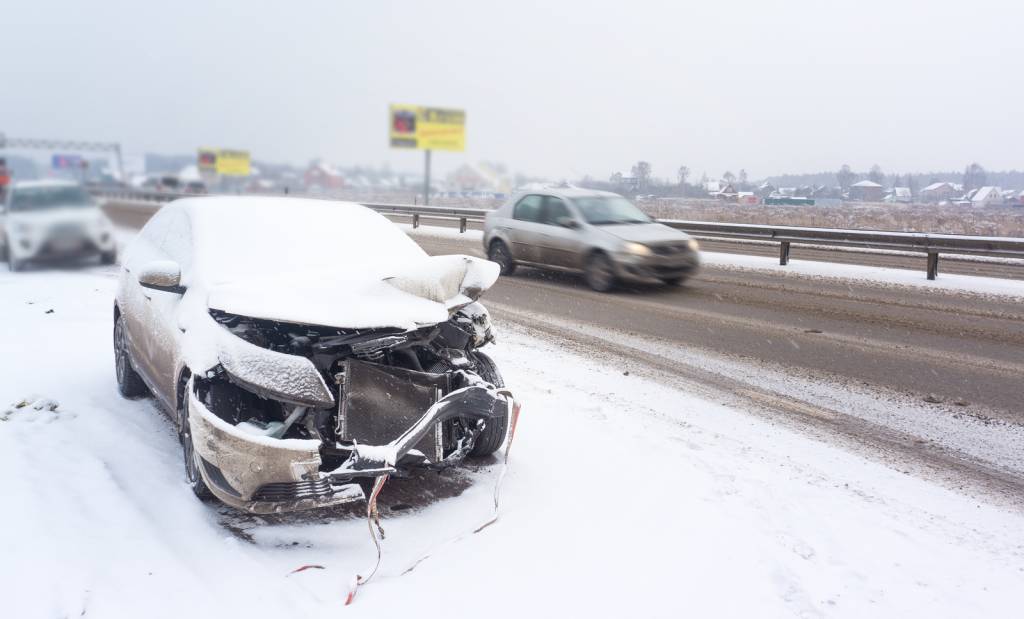 When Am I Required to Report a Car Accident to the Tennessee DOS?