In Tennessee, the legal consequences for a Driving Under the Influence (DUI) increase each time you are charged with another DUI. Understanding the potential consequences of your first and future DUIs can help you prepare for what you might face. You can also talk to a Tennessee criminal law lawyer to figure out the legal options you have based on your situation.

Legal Consequences of a DUI

There are different levels of  based on the number of DUIs you have been charged with in the past. It only takes one DUI to create a criminal record for you, which can negatively impact employment or school admissions. Simply refusing to a Blood Alcohol Content (BAC) test can lead to a driver’s license suspension in some cases.

In general, you will be charged with a DUI in Tennessee if your BAC level is found to at 0.08 percent or higher. Your driver’s license will be revoked for a year and you will be fined anywhere between $350 to $1,500 depending on

the situation surrounding your arrest. The best thing to do is to cooperate and not panic when you are arrested. Attempting to run may only lead to further charges, fines, and jail time.

You will likely spend 48 hours in jail to make sure you are fully sober and to schedule a DUI trial. However, if your BAC is 0.20 percent or higher, you may spend up to seven days in jail. An ignition interlock device will be installed on your vehicle and you may be required to attend an alcohol treatment center.

Once you reach a second DUI charge, you could face up to 11 months in jail with a $3,500 fine and license suspension for two years. You will be required to attend treatment for alcohol abuse and the ignition interlock device will remain on your car for at least 6 months. A 3rd charge results in longer jail time, up to a $10,000 fine, license removal for six years, treatment, and an ignition interlock for 6 months.

DUI charges past this point are considered a felony and come with a year of jail time, $15,000 fine, and an 8-year license revocation.

Your Rights During a DUI Pullover

When you are pulled over for a DUI, you have the right to refuse Field Sobriety Testing or chemical tests like a breathalyzer to measure your BAC level. While this does provide less evidence that can be used against you, this can also affect your driving rights. The refusal of a breathalyzer test could lead to temporary license revocation.

An officer can only enforce a sobriety test when they have reasonable grounds to believe that you were driving under the influence of a substance. This is why being careful about what you say to the officer may also help your case. 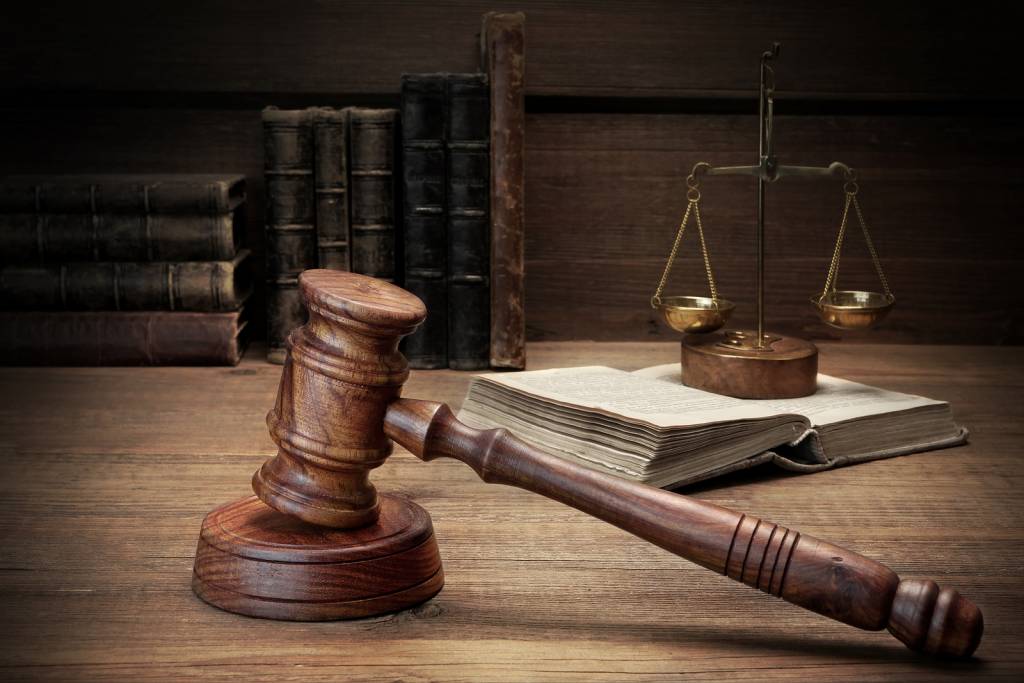 When Can I Use Ineffective Assistance of Counsel? 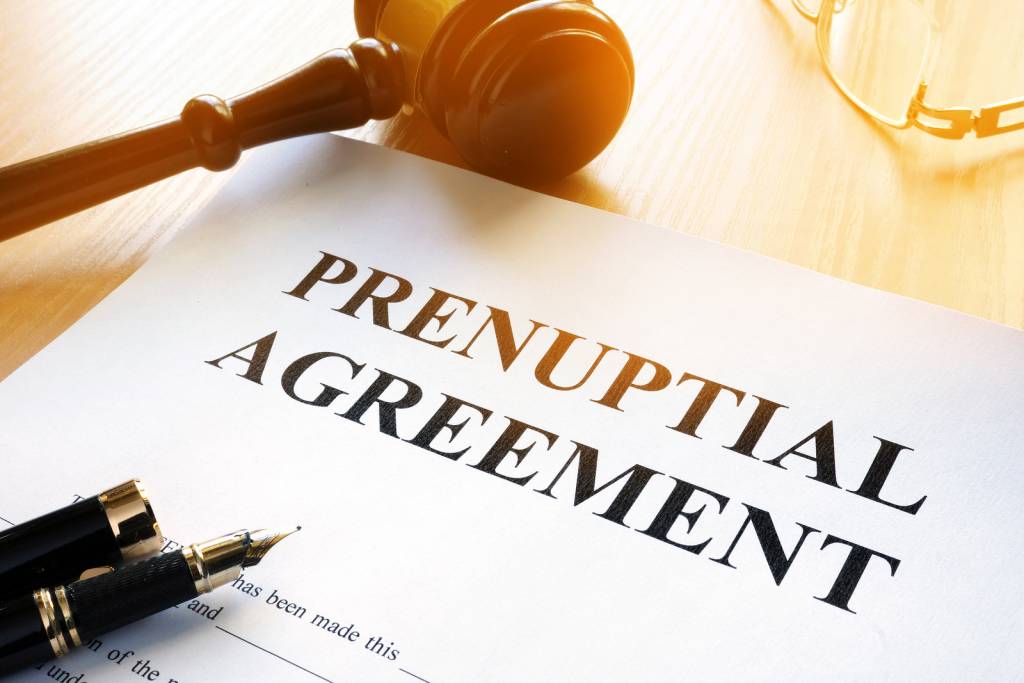 How Can a Prenuptial Agreement Help Me? 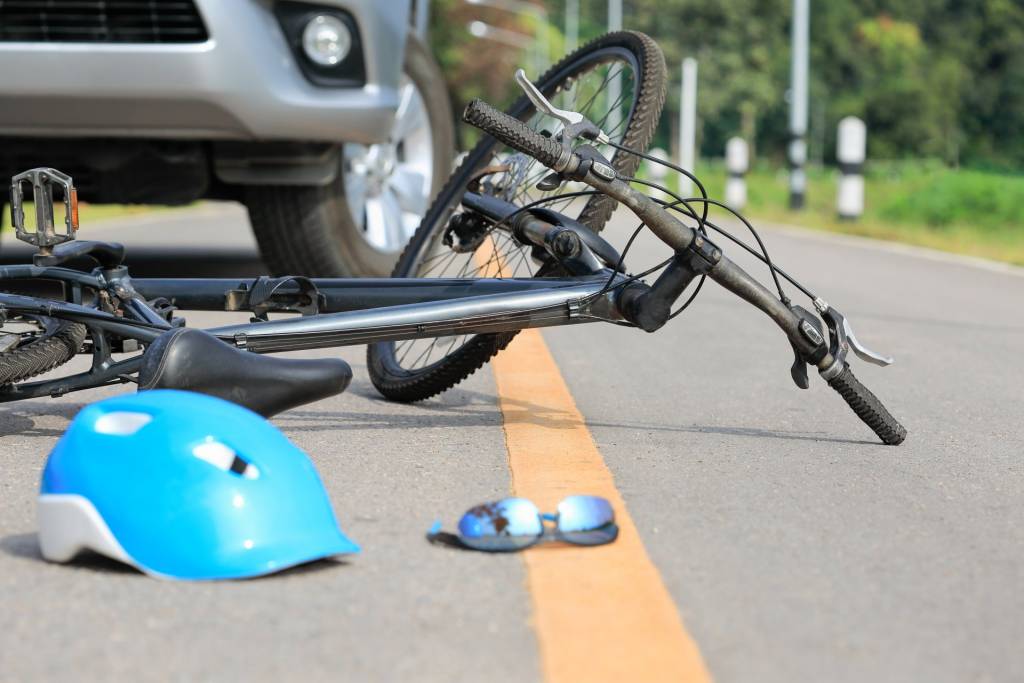 Can I Seek Damages for Emotional Distress Caused by a Car Accident?