Many people could probably guess that thousands of lives are saved from wearing seatbelts because this message has been repeated for decades. However, when asked how many people have died from not wearing a seatbelt, the tone changes. Most people are not told that up to 2,456 people died in 2016 from not buckling up. Cars travel at high speeds and a windshield is not enough to prevent a passenger from ejecting from a car or someone else from suffering trauma from a headrest.

Tennessee car accident lawyers understand the importance of seatbelts, but if you or a loved one was injured in an accident caused by someone else, your rights need to be protected. Even if you were a passenger, consult with a lawyer to discuss the possibility of compensation.

Consequences of Not Wearing Seatbelts

Seatbelts were designed to minimize the effects of a car accident on a person’s body. Wearing a seatbelt in the front seat decreases your chances of death by 45% and injury by 50%. In a truck, your chances of death decrease by 60% and injury by 65%. Not wearing a seatbelt in the back is probably more dangerous because there is a large dashboard and airbags in the front, whereas the back only has small seats to buffer the impact.

Some people think that airbags offer enough protection because airbags block your head from the hard dashboard and should prevent you from ejecting the vehicle. Facts show that airbags can have the opposite effect of protection if you are not wearing a seatbelt. The seatbelt lessens the speed with which your head and body hit the airbag. Not wearing a seatbelt allows you to hit an airbag with such force, people have been known to suffer severe injuries or death.

Seatbelts have not been around forever. The government did not start looking into federal regulation for seatbelts until some doctors started making their own lap-belts. By 1964, most states made wearing seatbelts a law. Lawmakers explained that seatbelts are required because they prevent people from hitting the interior parts of a car and from ejecting onto the road.

The science of seatbelts dives deeper. Physics explains that seatbelts scatter the energy released in the midst of the sudden deceleration of a car during a wreck. Lap belts without a shoulder strap are considered potentially hazardous to the lower spine because all the energy is directed to the waist. Seatbelts are the only mechanism currently available that can safely disperse the high amount of energy during a car accident. Airbags help too, but they are more of a cushion for leftover energy. 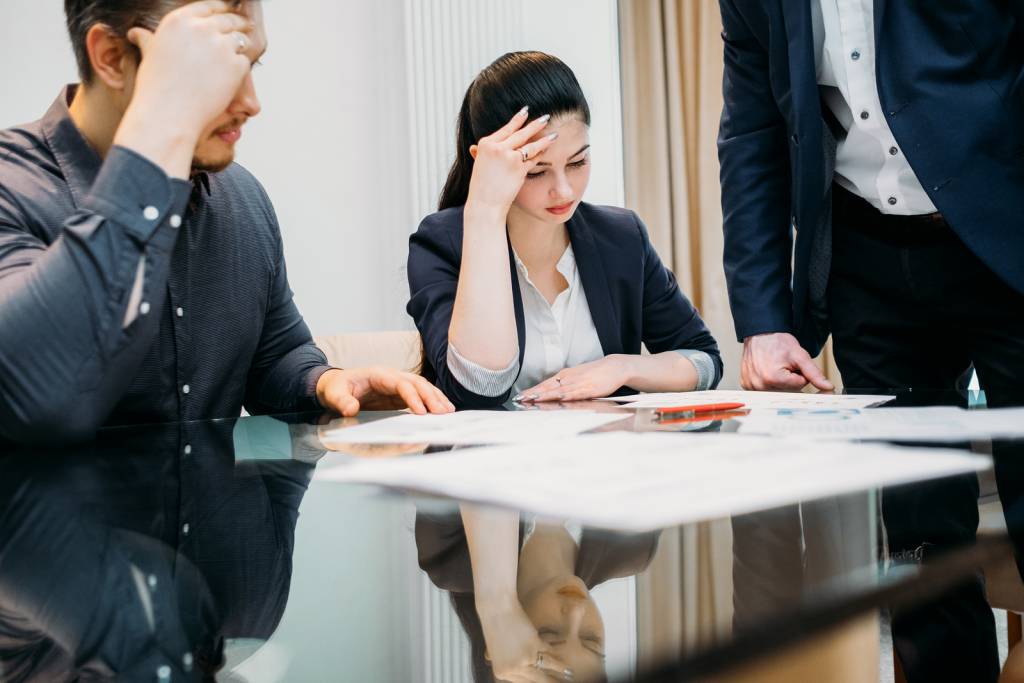 Ways to Lower Stress During a Divorce 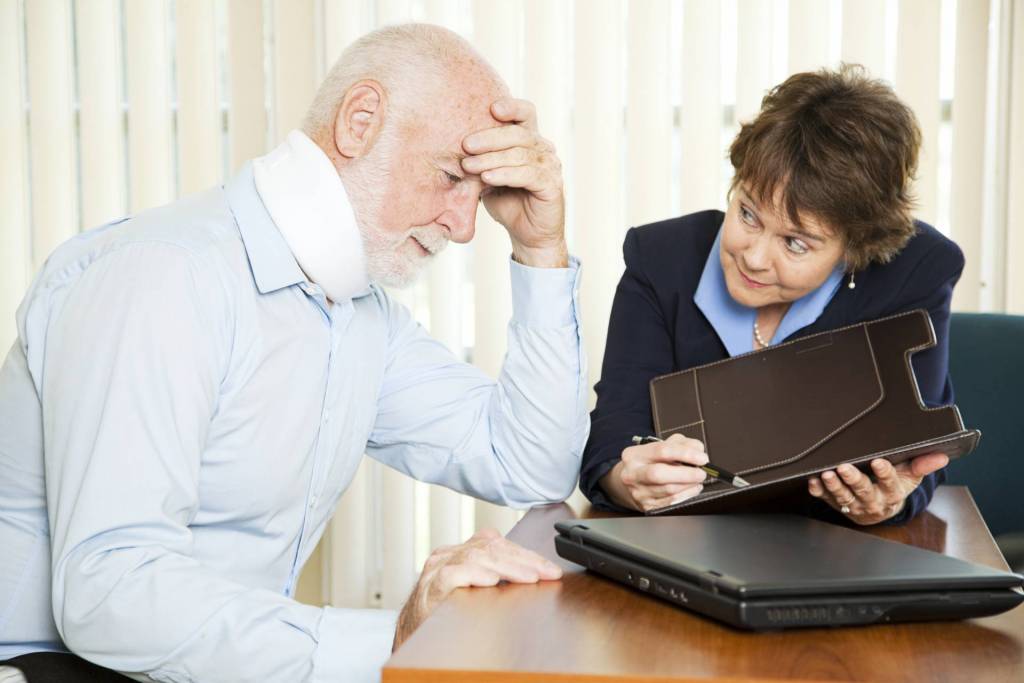 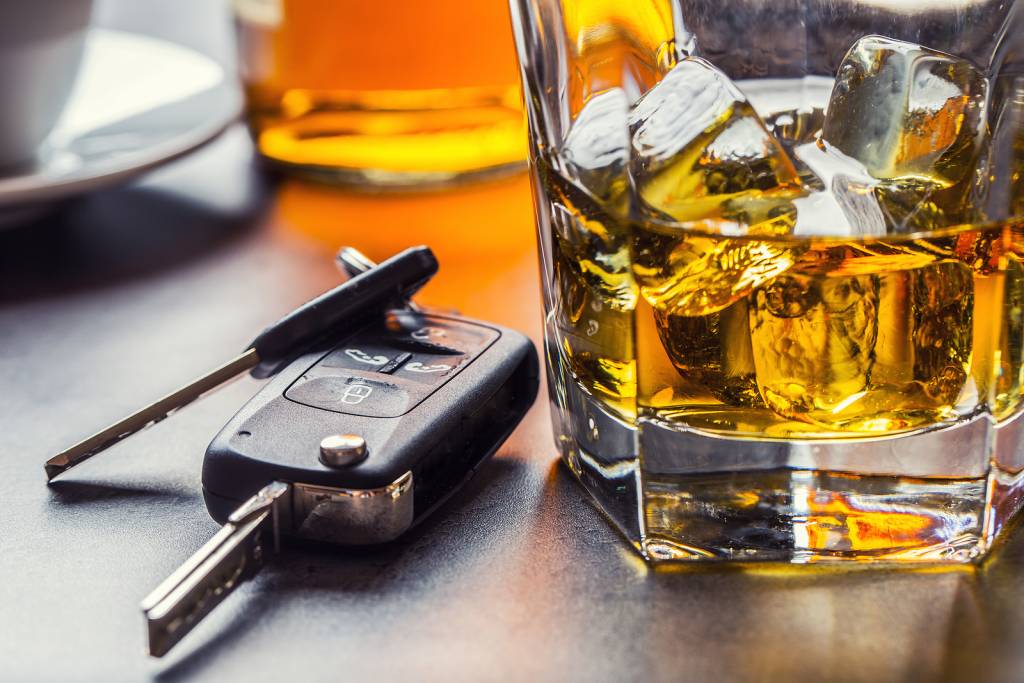 Why Drowsy Driving is Risky