The Risks Involved with Aggressive Drivers

a turn, breaking traffic laws like running lights, not yielding to other vehicles, and tailgating.

The risks of any of these aggressive driving behaviors is that they increase the chances of a car accident. Aggressive driving has been shown to cause 2-4 times more deaths than drunk driving. This is surprising considering how often drunk driving is associated with severe accidents. Accidents like these commonly lead to serious injuries, property damage, and lost wages for those affected by debilitating injuries.

Ways You Can Avoid Aggressive Drivers

Now that you can recognize aggressive drivers, there are ways you can learn to avoid these types of drivers. The most straightforward way to avoid an aggressive driver is to stay out of their way. If you are being tailgated constantly, pull over if there is enough shoulder room. They will probably appreciate the gesture and you will not have to worry about being tailed by them anymore.

Try not to take any of their actions personally and avoid eye contact or responding to them with anger. Certain situations with certain people can escalate into unnecessary conflicts that can only lead to further damage. A good technique for avoiding drivers who run stop signs or lights is to double check before going when the light turns green. 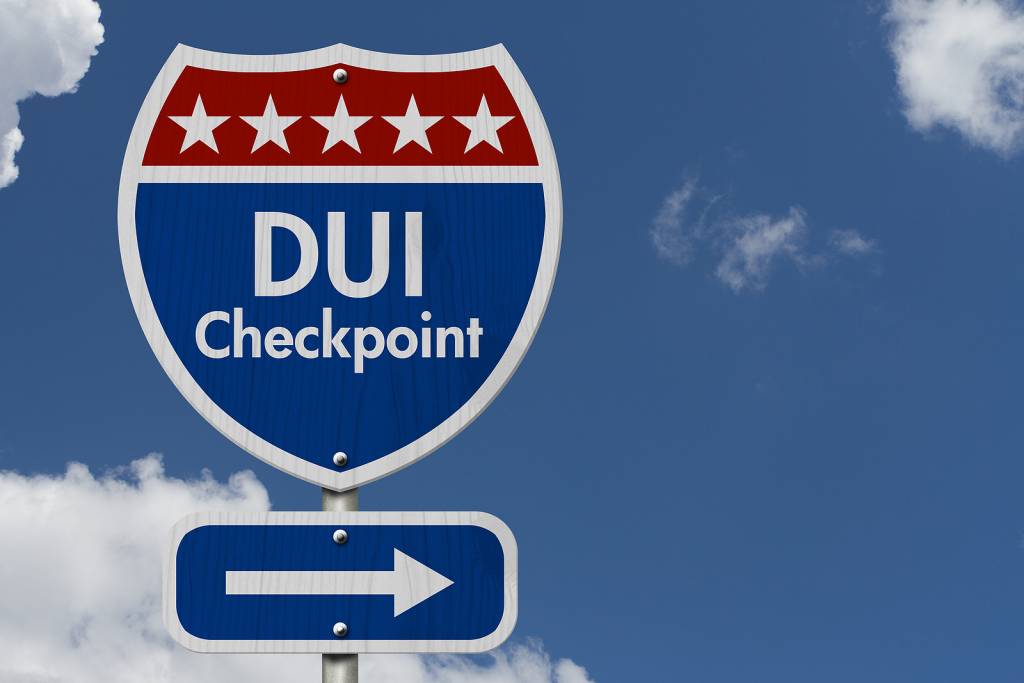 What to Expect During a DUI Traffic Stop 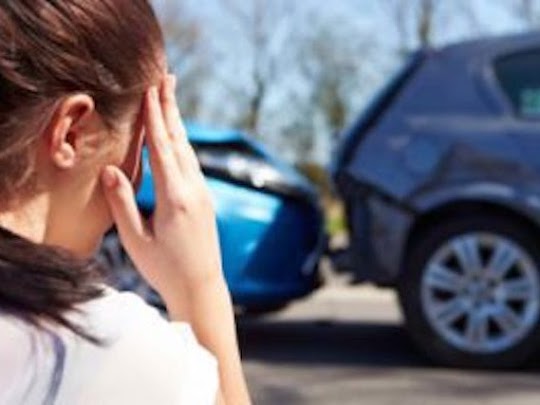 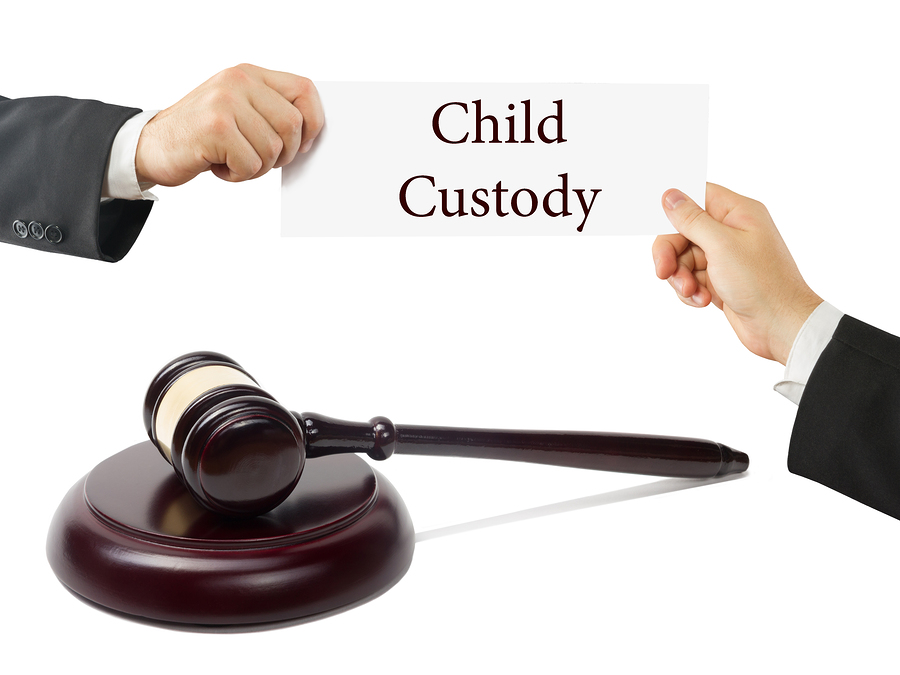 When Child Custody Rights Can Be Revoked