Possessing over 14.175 grams of marijuana in Tennessee can be enough to have you charged with a felony. No one wants to be pulled over only to be told they are going to jail for marijuana possession, especially if the amount barely exceeds the legal limit for a felony. Anything less than that legal limit of 14.175 grams results in a misdemeanor charge.

Trying to defend yourself against a felony charge for marijuana can be tricky, but not impossible. Consider hiring a Tennessee criminal law lawyer if you want to fight back and avoid heavy fines and jail time.

When it comes to  in Tennessee, the amount of marijuana you possess can mean the difference between a felony and a misdemeanor. This cutoff lies at 14.175 grams or ½ ounces. Anything over that cutoff automatically grants the state the right to charge you with a felony. A misdemeanor can result in a $250 to $500

The amount of jail time and fines you are given depends on how much additional marijuana you possess past the cutoff and whether the state can prove you were distributing this marijuana to others. For example, possessing over ½ ounces to 10 pounds of marijuana results in one to six years of jail time, but possessing 300 pounds can lead to decades of jail time.

Your upper hand lies in proving that you had no intention to distribute and have never distributed marijuana for sale to others. This can be difficult to prove without the right kind of evidence and arguments in your favor. A lawyer can help you build a strong case when this happens.

These inferences tend to be made when police deem you as possessing more marijuana than you would need for personal use. Inferences can also be made if you possess different strains of cannabis. Your leverage is a lack of evidence for these inferences. An experienced lawyer can help you use the leverage in your favor. 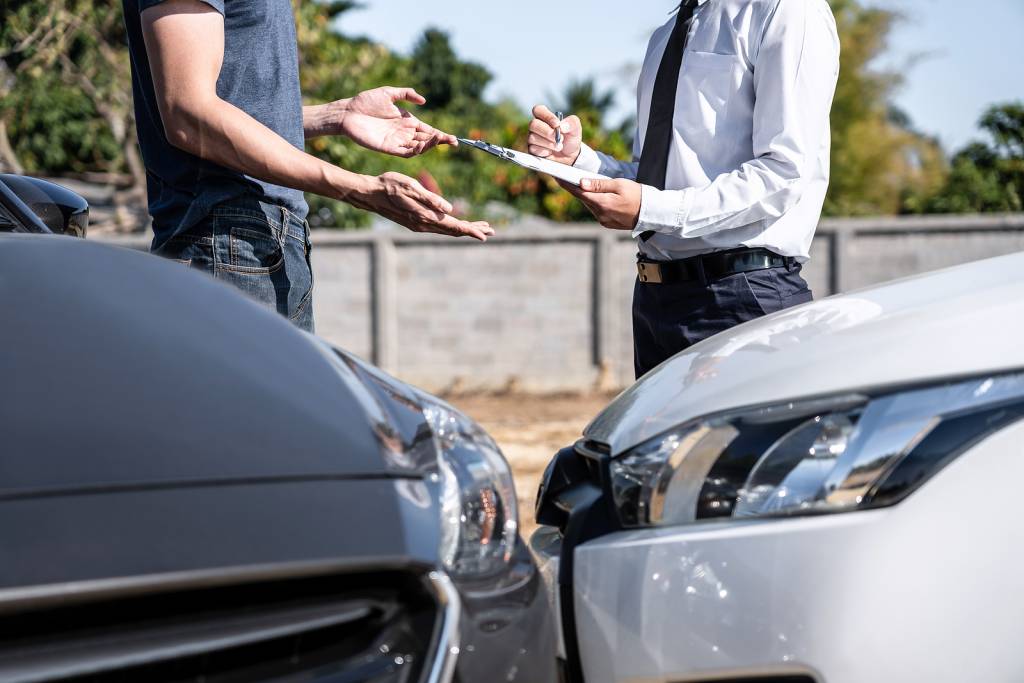 Can I Sue for Whiplash After a Car Accident?

How Can Expungement Help Me? 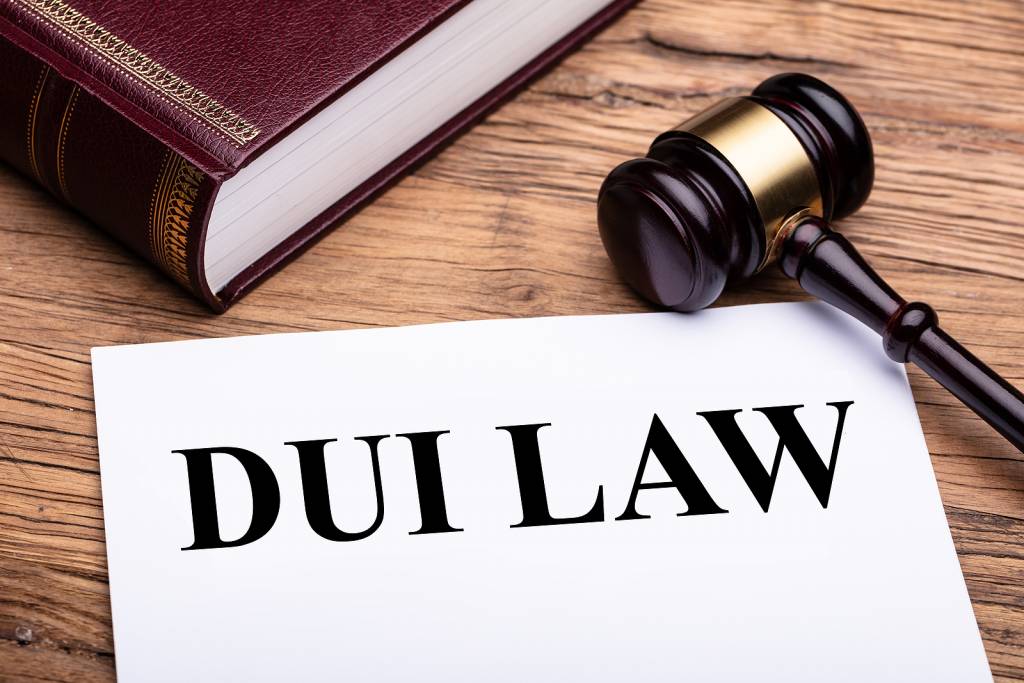 What Are My Rights After Being Pulled Over for a DUI?