Stalking is the kind of charge that is considered taboo by society. This is why those who are accused of stalking are often assumed to be guilty and discouraged from seeking legal counsel, even if they have evidence of their innocence. Charges of stalking can go on your permanent criminal record, which may create problems for when you need a job or admission to a university. Talk to a Tennessee criminal law lawyer if you were wrongfully accused of stalking.

is considered the intentional following of another person against that person’s will. In classic cases of stalking, the stalker must be found to have engaged in harassment, threats, or intimidation behaviors towards the other person. The other person must feel afraid of future stalking or harassment.

The stalker is expected to know that their actions are causing distress to the person being stalked. It is the intentionality

of the act despite requests to stop that makes stalking illegal. Stalking does not always mean the stereotypical person following another person wherever they go.

Other examples of stalking are showing up repeatedly to someone’s house uninvited, calling or sending texts, or following another person by car. Cyberstalking can also happen when people continuously contact someone else through social media despite efforts from the non-consenting person to avoid communication.

Some of these behaviors can be legal as long as an established pattern cannot be found. Talking to an experienced lawyer can help you figure out where the legal line is drawn and whether you are in jeopardy of serious charges or not.

Mild  can involve misdemeanors, but serious or repeated stalking charges can lead to felonies. Felonies are the kinds of charges that can potentially impact your employment.

In general, you could be charged with a felony if you engaged in stalking while registered as a sex offender or were found to be engaged in aggravated stalking. Aggravated stalking means you displayed a weapon, were charged with stalking before, made a threat, broke a restraining order, or the person you stalked was a minor. Restraining orders are court orders that demand you keep a certain distance from the other person for an indefinite amount of time.

All of these factors will be taken into consideration by the court if your case goes to trial. The most serious charges of aggravated stalking involve additional stalking of the same person despite being charged with stalking before or inflicting bodily harm to the other person. If you were wrongfully accused of stalking and the person accusing you exaggerates their claims, this could potentially lead to felony charges. 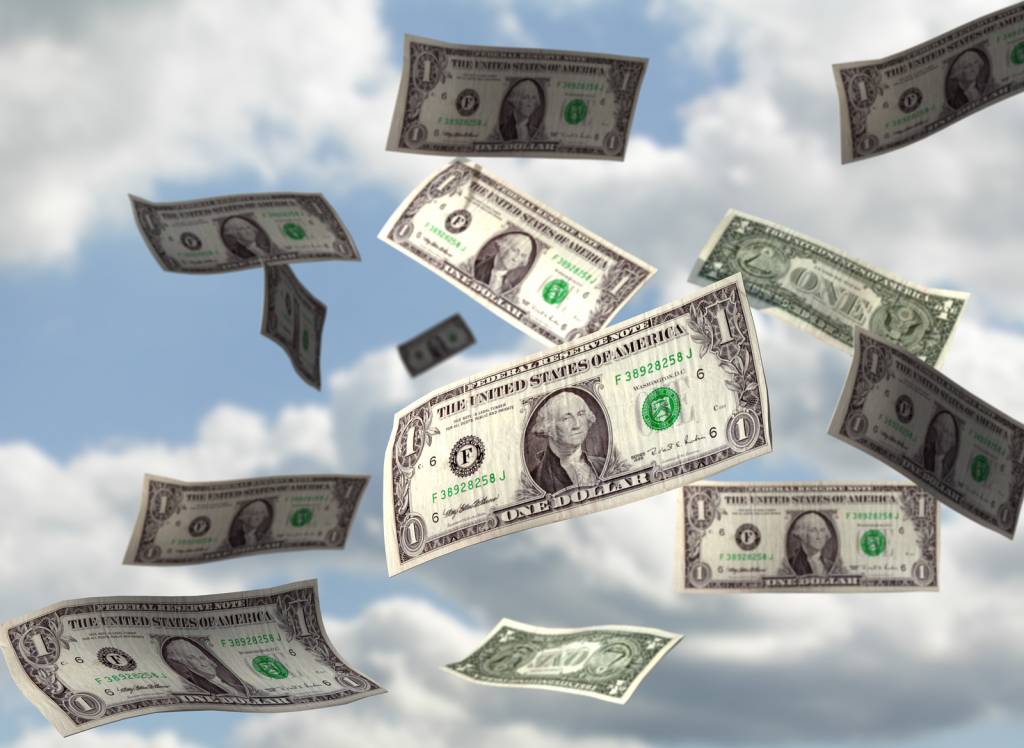 Types of Alimony Payments in Tennessee 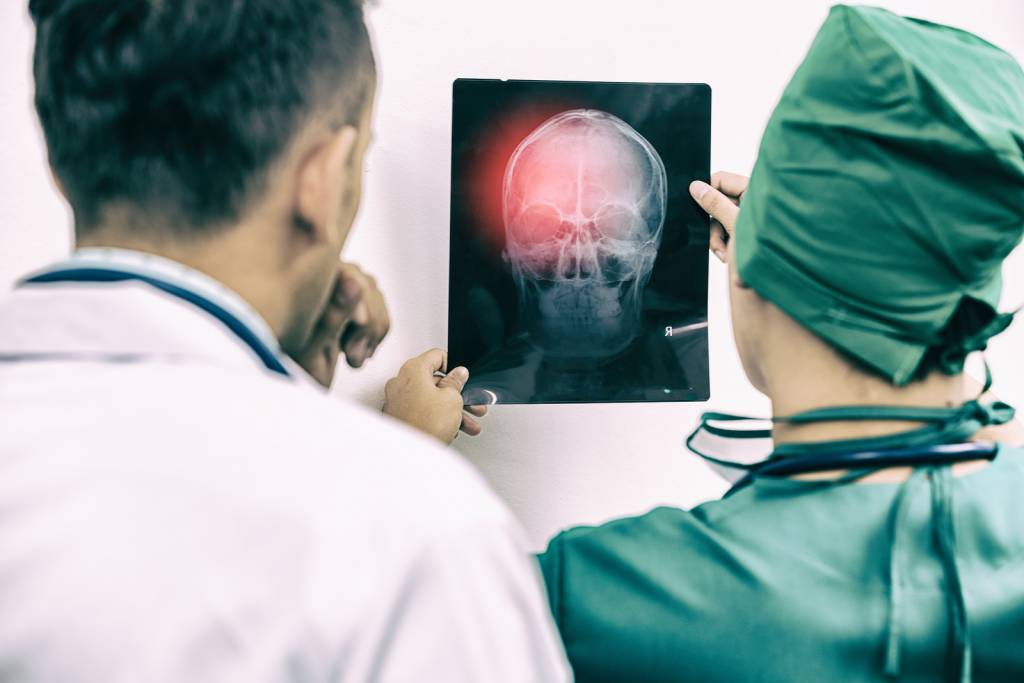 Common Signs and Symptoms of a Traumatic Brain Injury 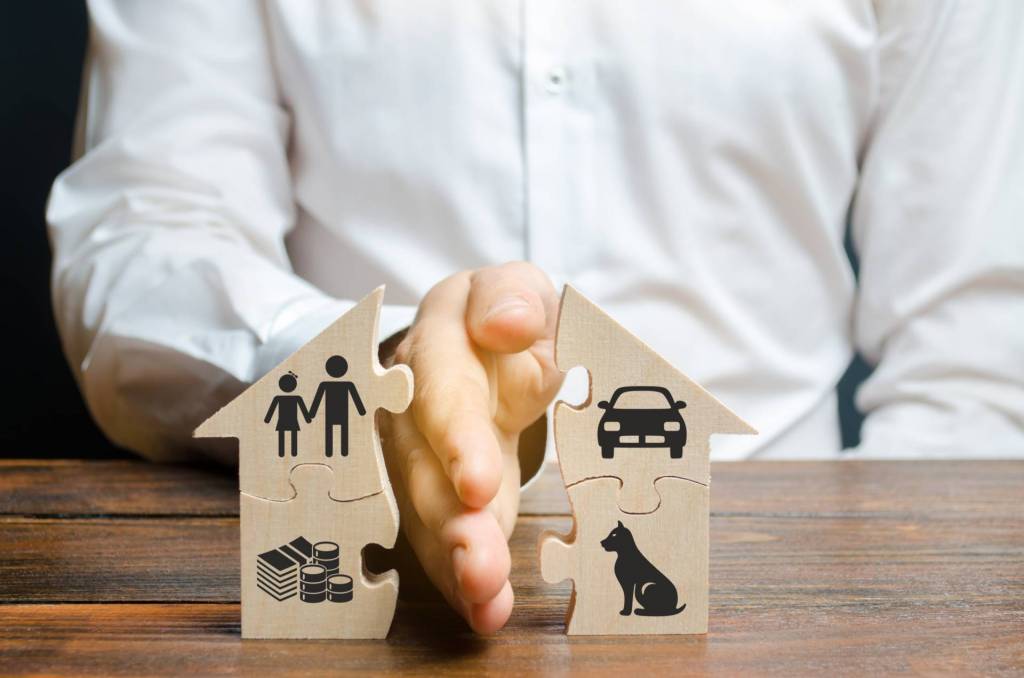 The Division of Property During a Divorce