No one is prepared for the financial aftermath of a car accident because most people do not have a car accident on purpose. The costs of vehicle damage, injuries, lost wages at work during your recovery, and potential fines for road or property damage can all add up to a financial crisis. Some people are unable to keep up with all the expenses and fall into debt. However, there are many recoverable damages that a Tennessee auto accident lawyer can help you obtain so that you do not have to struggle financially.

Whether you receive compensation for a car accident hinges on whether you and your lawyer can find evidence that the wreck was caused by the other driver through negligence. If enough evidence is found, then you may be eligible for compensatory damages that can cover medical expenses for your injuries, lost wages, and property loss. These are called specific damages because they include specific value amounts that can be compensated.

General damages are subjective and are not associated with a specific amount of money owed. These include pain and suffering, infertility after the wreck, lost limbs, and relationship problems related to the accident.

Some people develop psychological problems after a car accident that can negatively affect their social relationships and work performance. If someone else was responsible for the wreck, that person is liable to these effects in addition to physical injuries.

Courts will weigh the punitive damages with the compensatory damages to ensure a fair verdict. Punitive damages are not always awarded for reckless behaviors, but are more often applied to situations in which the person intentionally acted unlawfully after knowing their actions would result in your injury. This could mean that the driver intentionally caused the wreck or broke a traffic law like running a red light.

Hiring a lawyer means you will have a legal professional who will help you collect evidence, witness reports, and other necessary means to prove that the other driver acted with negligence. In some cases, a settlement can be negotiated with the auto insurance company. How 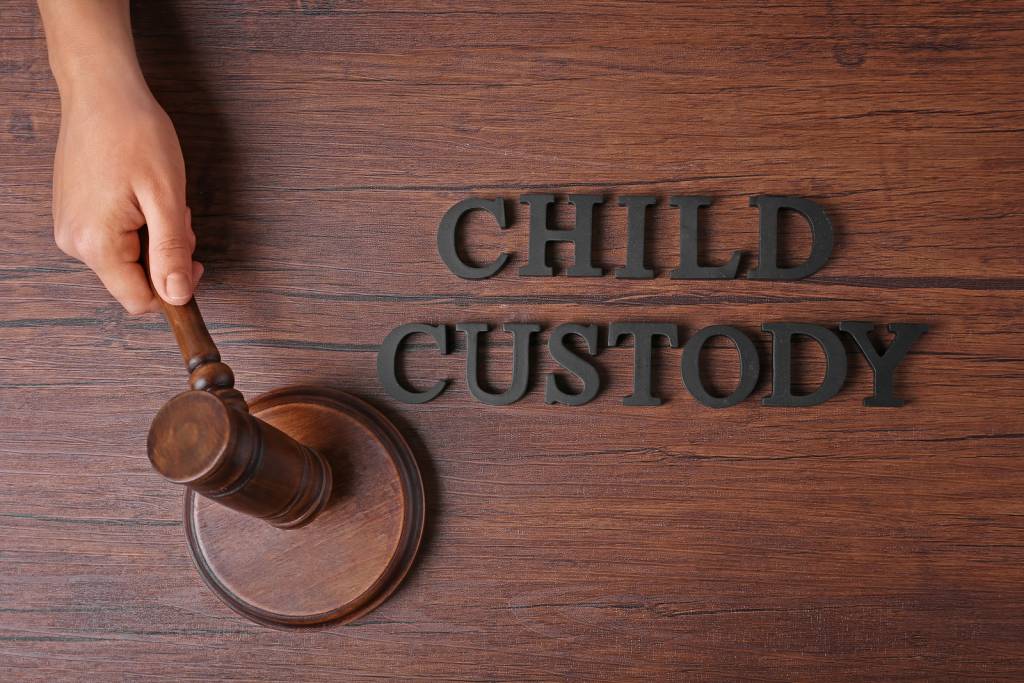 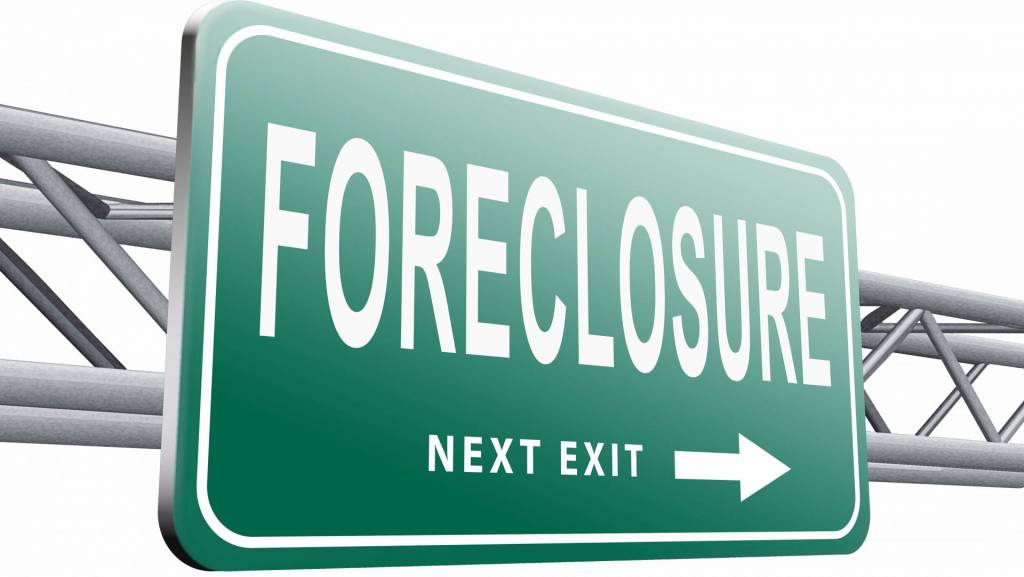 How Can I Prevent Foreclosure in Tennessee? 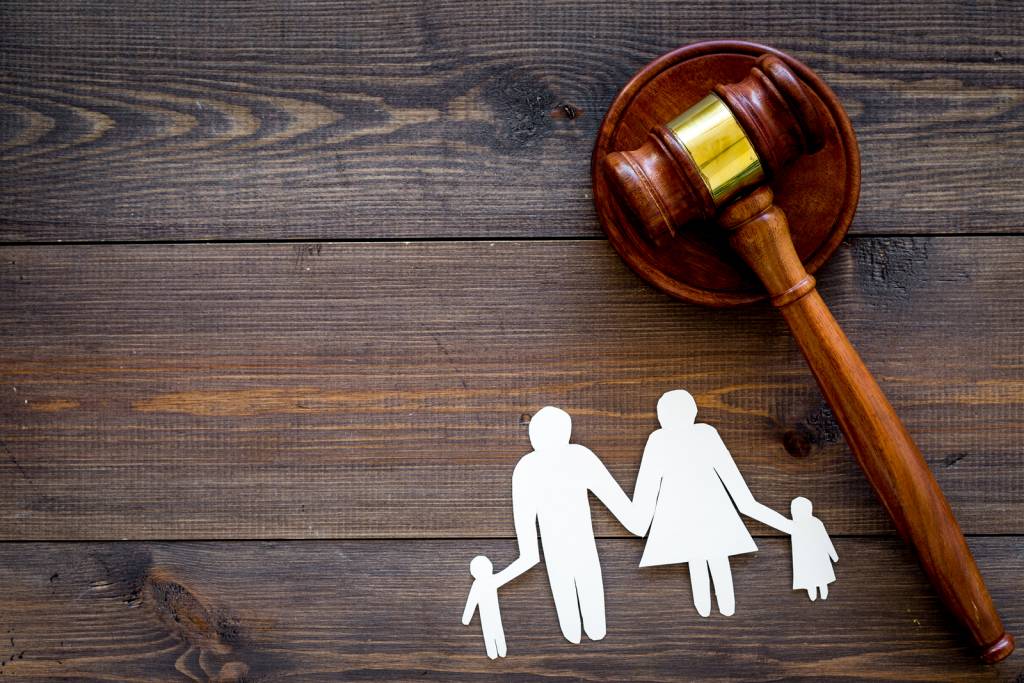 Best Interests of the Child Standard for Child Custody