There are so many logistics to deal with when it comes to divorce that it becomes overwhelming. One of the big issues people worry about is not only how their property will be divided but how debts will be divided. Each person comes to a marriage with their own debts, and a couple tends to accrue many of their own.

It can be frustrating trying to determine what you will or won’t be responsible for. It doesn’t help that Tennessee is an equitable distribution state, either. This makes it harder to predict whether or not you would be responsible for your spouse’s student loan debts, though a deeper look at how equitable distribution works could help us to guess.

To understand this topic better, we are going to first look at what happens to debts that are taken out before marriage. Then we’ll look at what equitable distribution is and how it works, giving us a more accurate picture of when you may be responsible for your spouse’s student loan debt and why.

What Happens to Debts Taken On Before Marriage?

For a debt that you’ve incurred to be a marital debt, it must have happened during the marriage. This means that the car loan you took out before you got married would still be yours to repay. Similarly, if your spouse took out student loans to pay for education before the marriage, this would also be theirs to pay back.

This is not necessarily a hard rule. For example, if you and your spouse were already a couple and the decision to take out that car loan or that student loan was to benefit the two of you, it could be ruled as marital debt. However, this is not often the case.

It should also be noted that not all debt taken on during a marriage will end up being classified as marriage debt. If you took out a credit card in your name and used it to buy instruments for yourself, then that debt would most likely end up being considered yours. It was taken in your name and it was used for your benefit, not the benefit of the marriage.

But say you take a credit card out in your name but you use it to pay for groceries and power and other important household items or bills. While this is still just in your name, it was clearly incurred for the benefit of the family unit and so would likely be considered marital debt.

Additionally, say a credit card was taken out in both spouse’s names. This debt would be considered marital debt regardless of what it was used to purchase.

What is Equitable Distribution?

When it comes to dividing marital property and debt during a divorce, there are two main ways that states decide to do it. One approach is to try to make the most equal division possible, as close to 50%/50% as it can get. Equitable distribution, on the other hand, tries instead to divide marital assets in a fair manner.

This could mean that the division of marital assets is nowhere close to a 50/50 split. Say a husband is the primary breadwinner in the family. A fair division could be to provide the wife with more assets to account for the fact that she will have a harder time getting back on her feet following the divorce. It could also mean, however, that more of the assets are given to the husband because he contributed more to the household.

It can be hard to determine what the outcome of an equitable distribution will be. Factors such as the duration of the marriage, the value of the property, the contributions each spouse made, and how much they each earn are all considered and weighed against each other to come to a verdict.

The most important concept to take away, for the purposes of our current discussion, is that the system is not necessarily a 50/50 split and that it tries its best to remain fair.

Will I Be Responsible for My Ex’s Students Loans?

The reason behind this is that the student loans were taken in order to get a better job, and the money earned through this work is typically used for things like utility bills, rent, groceries, and the like. That means that even though they were the one that got the education, it was both spouses that benefited because of it.

We should also highlight that you may actually end up paying for more of the student loan. If you have a well paying job and they don’t, you could be tasked with paying for more of the student loan. The idea is that it was the combined incomes together that allowed them to make the payments, and it wouldn’t be fair to stick them with all of the debt and no way to pay it off once you’re divorced.

If you are going through a divorce, then you should work with an experienced divorce attorney. They can help to guide you through what to expect, the way that previous cases have played out, and prepare you for challenges you didn’t realize you would be facing.

Whether you’re just considering divorce or you’re ready to move forward today, an experienced attorney can make the process easier for you by handling the paperwork, preparing you for what’s to come, and supporting you through the process, whether that means mediating terms with your spouse or fighting them in a courtroom. 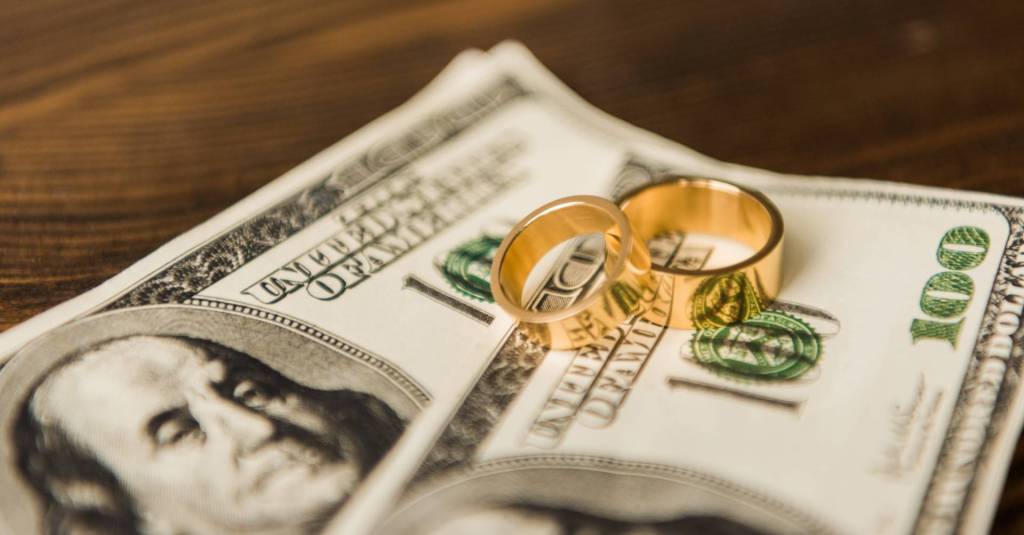 For How Long Are Alimony Payments Made? 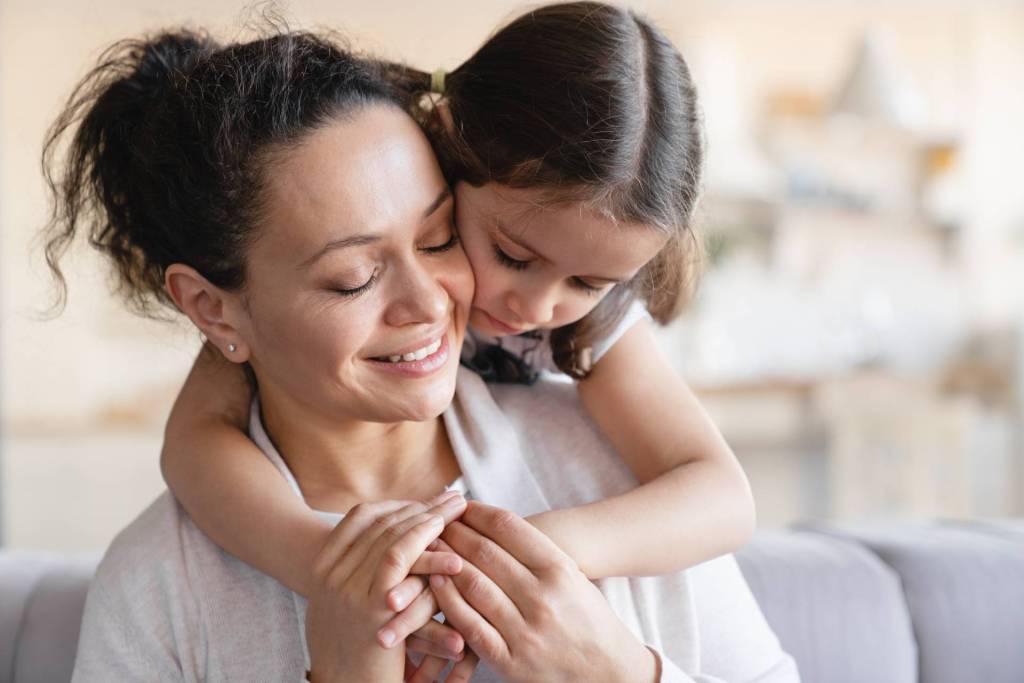 Can a Child Support Order Be Modified in Tennessee? 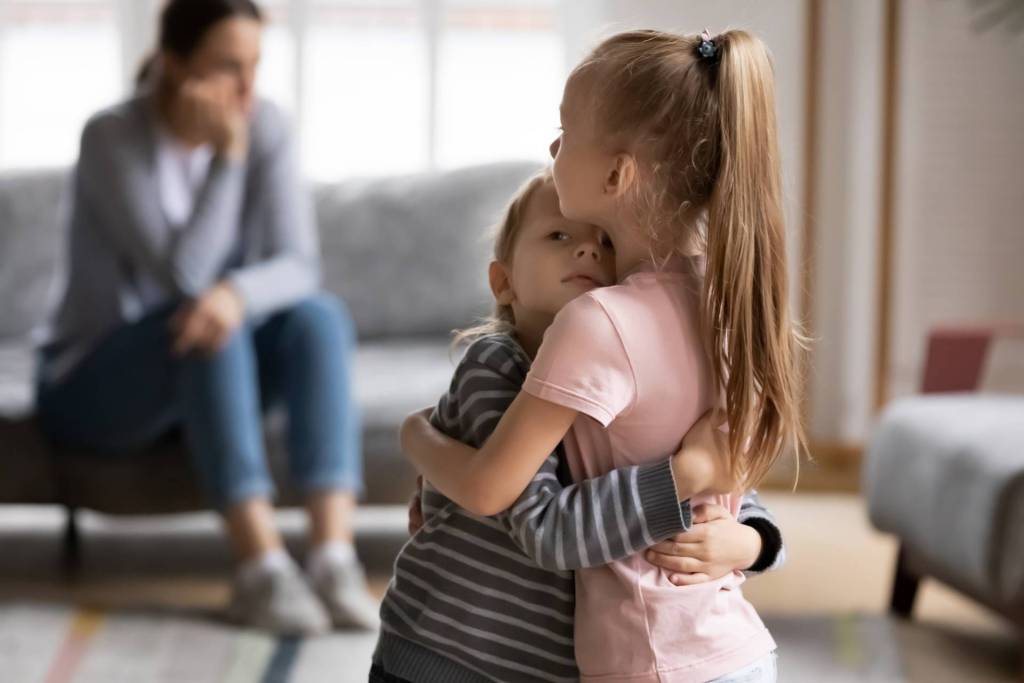 When Does Child Support Need to Be Modified?