Most people have heard of being charged with Driving Under the Influence (DUI) for alcohol, marijuana, and other drugs. However, many people are surprised to find that they can still be charged with a DUI if under the influence of prescription drugs. This means medications prescribed by your doctor may not be as safe with driving as you think. The same goes for over-the-counter medicine, as long as the effects lead to impairment.

If you found yourself wrongfully charged with a DUI and wish to fight back, consider contacting a Tennessee criminal law lawyer.

A  can be charged for almost any kind of drug use, regardless of whether the drug is legal or illicit. In general, a DUI charge has to meet certain requirements to be legitimate. The drug itself must make the driver incapable of driving safely

on the road. This drug must also impair driving in some way. This might mean significantly slower reaction time or blurry vision. DUI laws are considered zero-tolerance laws, meaning that simply having the drug in your system is enough for you to receive the full charges. No excuses are accepted.

The tricky thing for police officers is that they must prove which type of drug caused the driver to be impaired. This means collecting blood tests or urine samples and hoping they turn up positive. If anything during this process shows up to be contradictory or a mistake is made, this may help your case.

The reason common medications and prescription drugs pose a danger with driving is because of some of the severe side effects they tend to come with. Common examples include drowsiness, blurry vision, nausea, attention problems, or dizziness. This can make driving safely and accurately extremely difficult.

Around 50 percent of  were associated with opiates or benzodiazepines being used before driving. These prescription drugs tend to be used for pain or anxiety, but they also come with intense drowsiness. Drowsiness is considered a form of distracted driving because the heaviness of this state of mind can significantly slow reaction time and impair multi-tasking. Zolpidem, a common sleep medicine, has also been associated with a significantly higher risk of having a car accident.

To avoid experiencing a car accident yourself, avoid driving if you know the medication you just took has these types of side effects. Do not drive if you feel drowsy or dizzy. This may be different in emergency situations, but always try to find a safer way. Check all prescription medicine labels, they usually warn users not to drive. 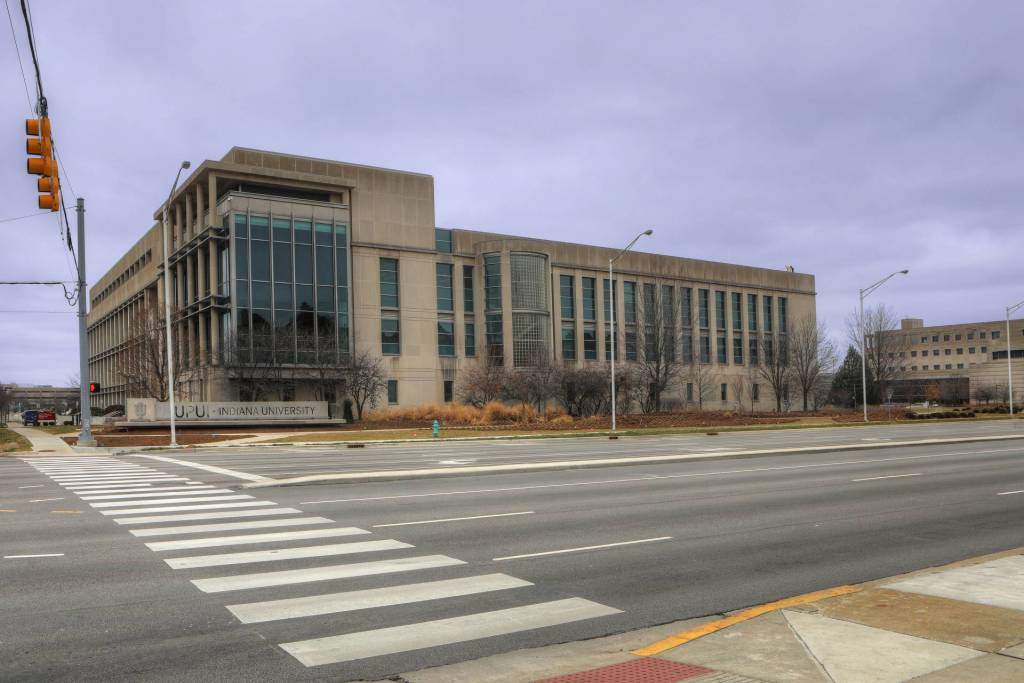 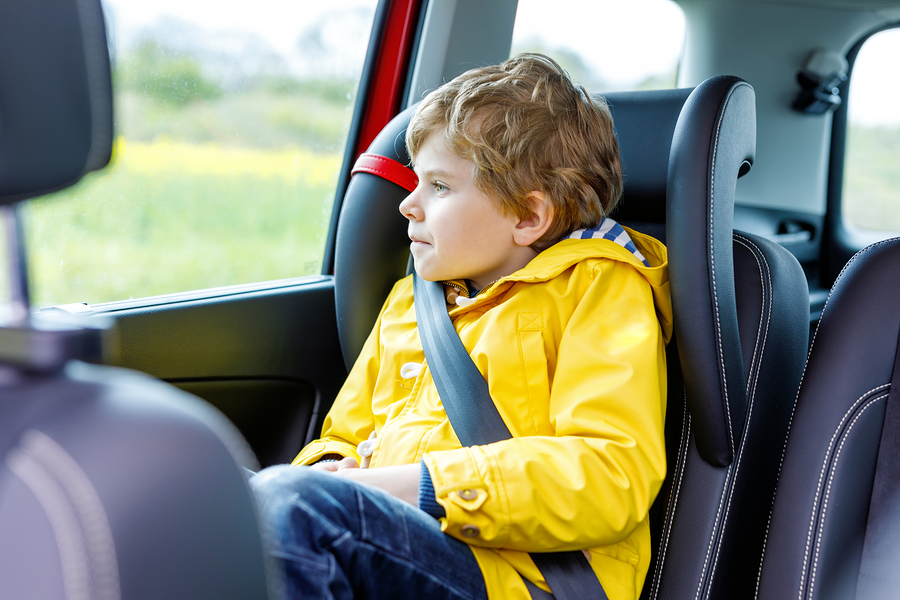 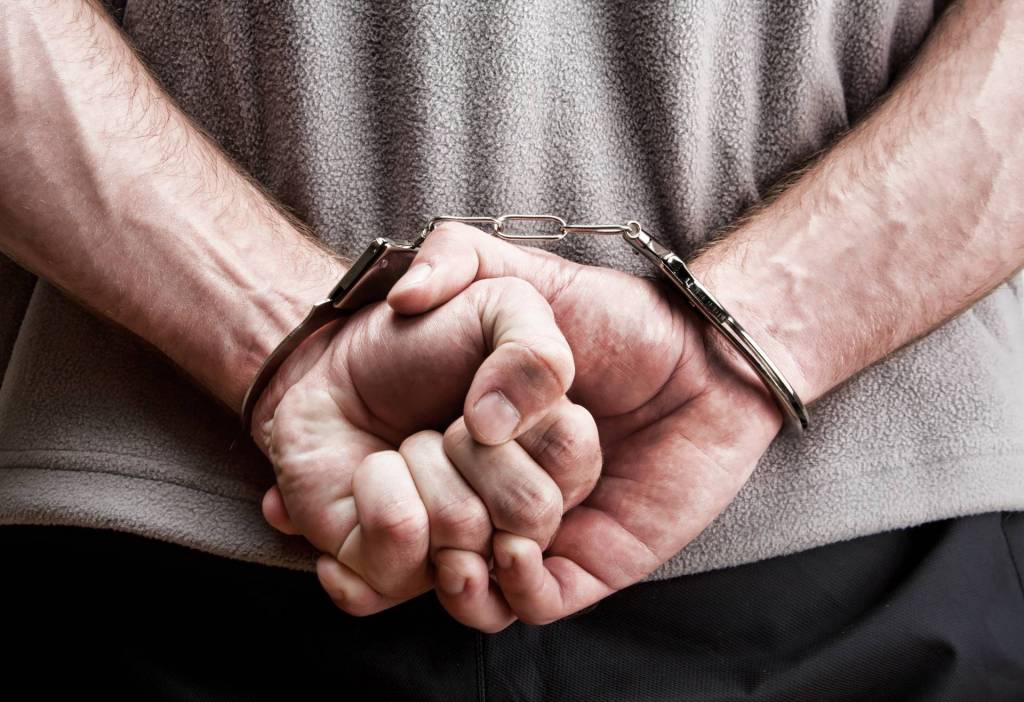