There are six different types of murders recognized in the state of Tennessee. One of these types is called first-degree murder and involves three main subtypes called premeditated murder, felony murder, and bomb murders. Understanding the differences between these three types of first-degree murder is important for knowing the potential legal consequences.

Depending on the category you fall in and what your case involves, you may face different types of legal consequences from jail time to the death penalty. Talk to an experienced Tennessee criminal law lawyer to find out more about where you stand and what your criminal trial may involve.

The three main  are premeditated murder, felony murder, and bomb murder. Premeditation is legally defined as the intentional killing of another person. This might mean the person thought

about and planned the murder for a long time before eventually acting upon this plan. However, premeditated murder can also mean the person had a brief intent to kill the other person right before doing so.

Bomb murders happen when a person is found responsible for the death of another person that was caused by an explosion. This can happen when a person creates or buys a bomb with the intent to kill other people and goes through with this plan. However, you can also be charged with a bomb murder if you did not intend to make the bomb kill anyone.

The main types of  for first-degree murder in Tennessee are a life sentence with or without parole and the death penalty. Certain types of murder situations will make you more eligible for either of these consequences.

Murder situations that will more likely lead to the death penalty are ones that involve specific factors such as the following:

There are other specific factors can increase your chances of receiving the death penalty. Talk to a lawyer to find out more about this and what you should avoid in a criminal case. 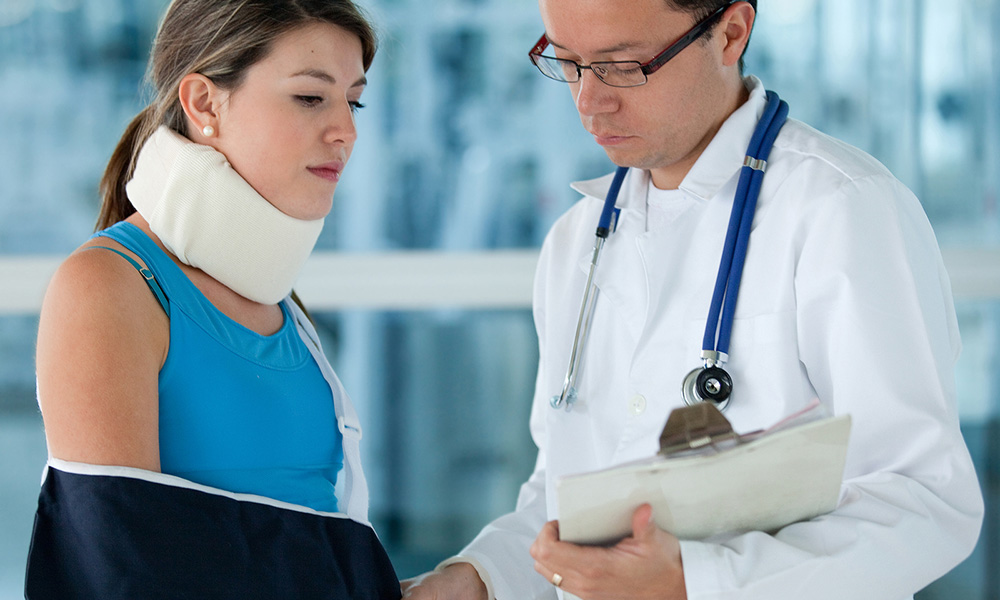 Common Types of Personal Injuries After a Car Accident 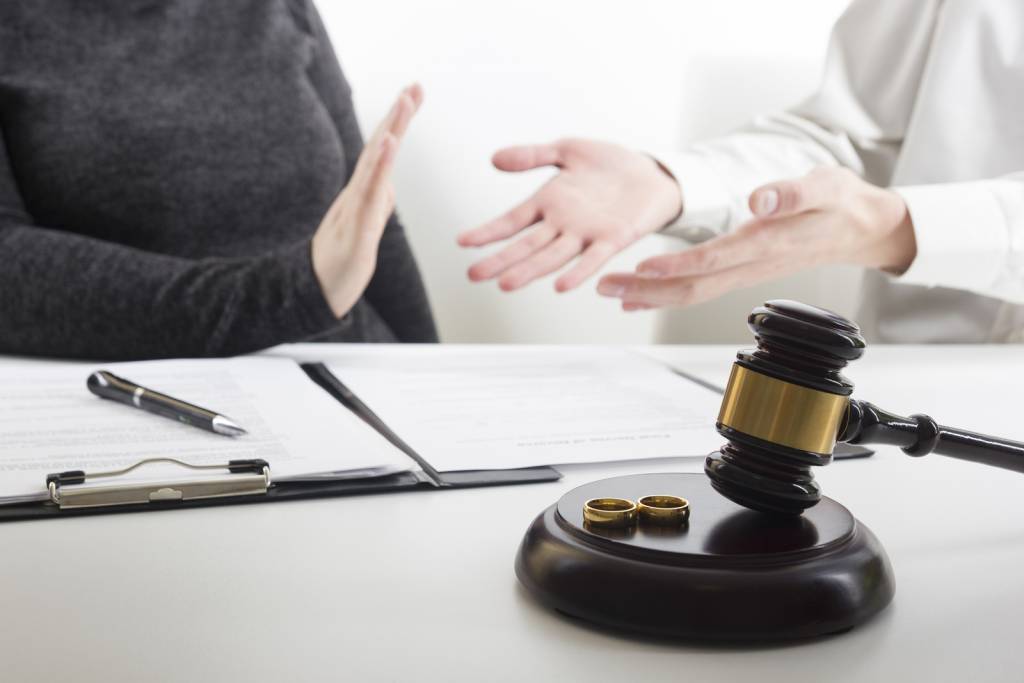 In What Ways Can a Divorce Trial Benefit Me? 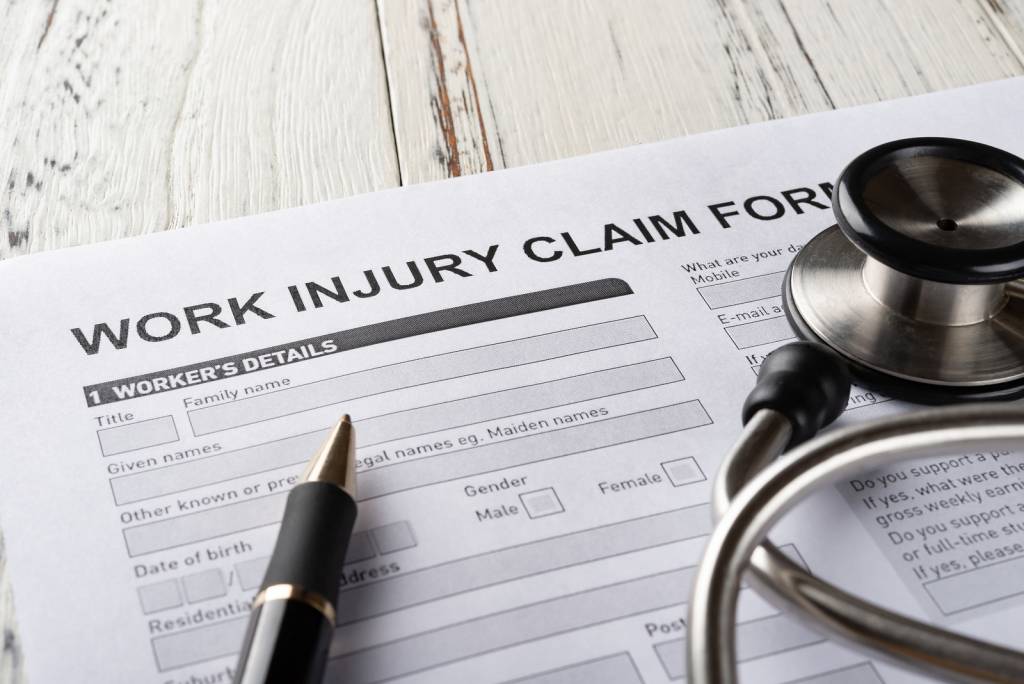 Ways a Personal Injury Lawyer Can Help You