However, things can become complicated and the accused may lose the opportunity for discovery. Be sure to talk to a Tennessee criminal law lawyer if this happened to you.

The discovery process allows each party to offer evidence of their arguments while simultaneously cross-examining evidence for inconsistencies. Under this process, the court enforces each party to share information with each other about the incident that brought them to court. This can mean anything from documents or pictures to witnesses who may participate in the trial.

This process helps both sides prepare for the trial itself because the evidence is organized and witnesses who will testify are named. Without this process, either party could be at a disadvantage and may lose the case as a result. A lack of evidence can be detrimental to even the most coherent arguments.

A discovery process also allows each party to file motions for rulings on the discovery of evidence and procedures that should be applied to the trial. In some cases, a witness may be called up to give a deposition. All of these aspects can aid or hurt each person’s case.

Discovery During an Order of Protection Trial

A situation happened recently in 2018 in the , where a wife sought an order of protection against her husband. Her husband claimed that he was denied the discovery process and therefore did not have enough time to prepare for the order of protection trial. This, he argued, prevented him from making an adequate

The husband’s request for additional time to prepare put the court in a difficult choice between conducting the hearing regardless of his limited time or delaying the hearing and allowing the order of protection to dissolve as a result.

The court concluded that the discovery process can be extended by delaying the hearing to a later date, but that the order of protection must remain in place until that new hearing. 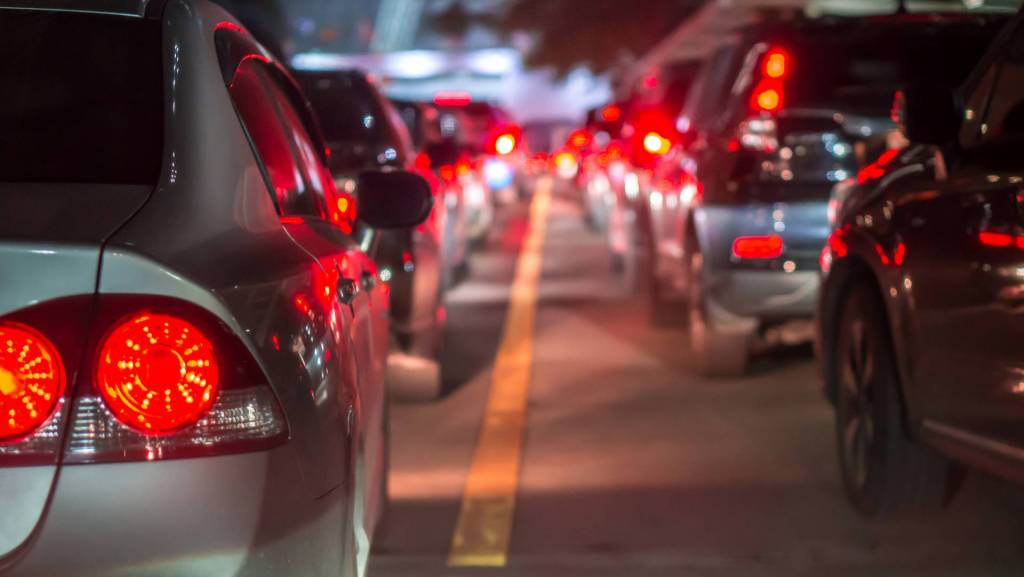 How Aggressive Driving Places Others at Risk 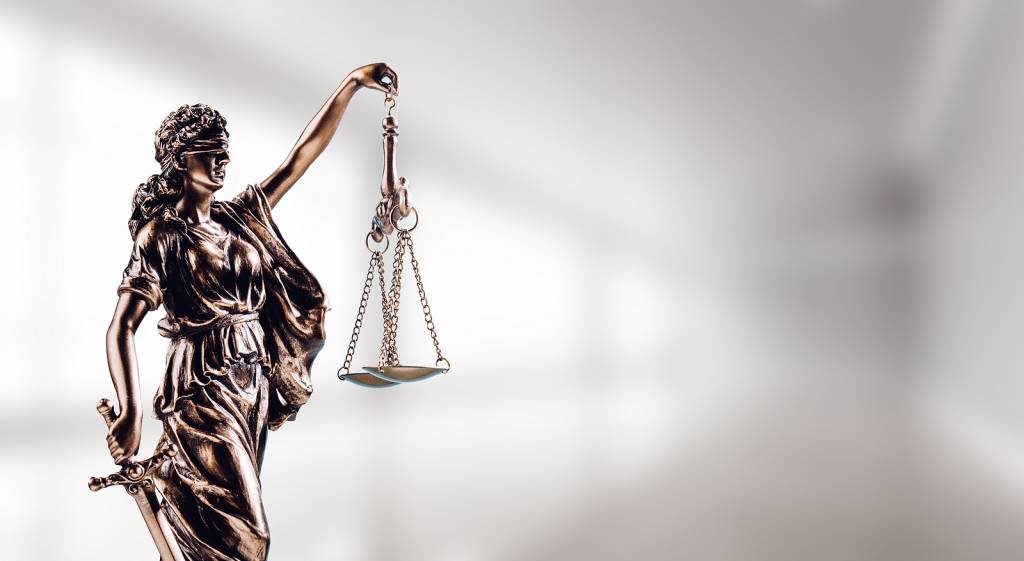 How Do I Prepare for a Child Support Hearing in Tennessee? 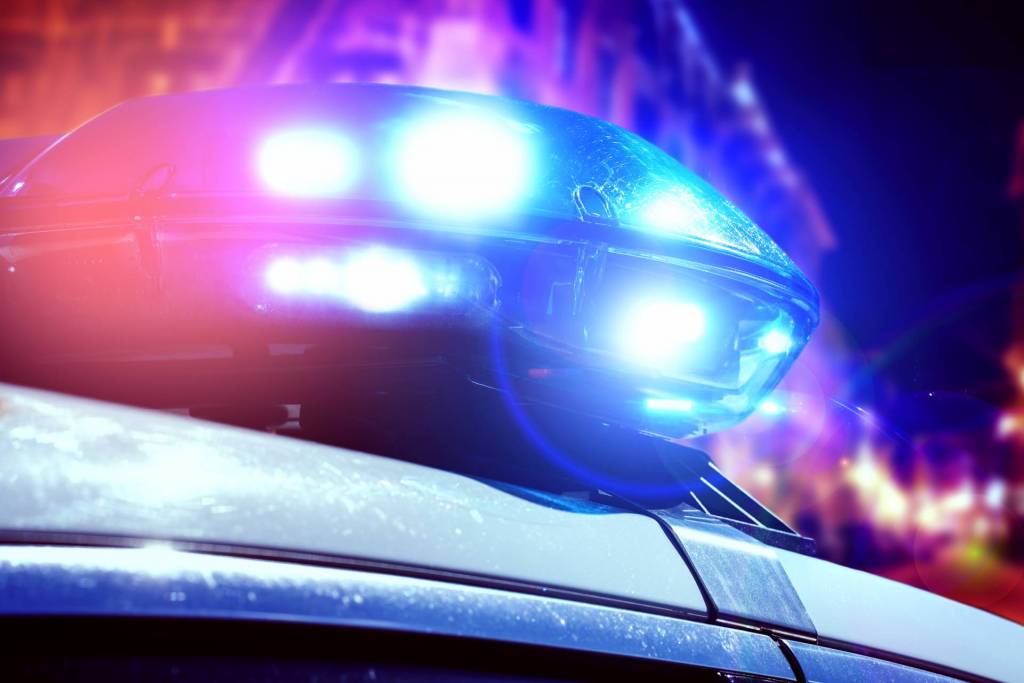 How Does a Criminal Charge Affect Child Custody?